We believe that Mama’s Choice Natural Mouthwash should be your choice for maintaining clean teeth and gums during pregnancy. So what are some of the advantages? 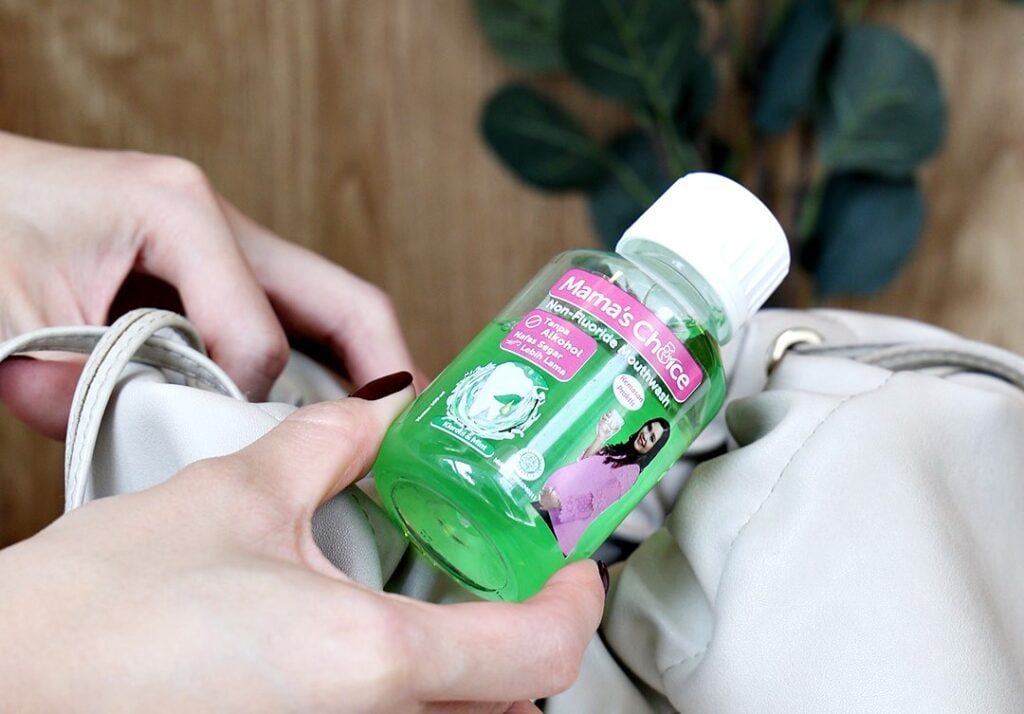 1. No alcohol or fluoride

2. A mild formula with a fresh taste

Mama’s Choice Mouthwash comes in mint flavour. We delicately balanced the flavour so that it’s refreshing but not too sharp. In addition, the formula is light enough to help you balance the pH of the mouth.

3. Made with selected natural ingredients

Our mouthwash is safe for pregnant women and nursing Mamas. It’s enriched with the best natural ingredients such as chlorophyll, miswak, and allantoin.

Chlorophyll also functions as a natural dye for our mouthwash liquid without using artificial colouring.

Mouthwashes in our supermarkets generally come in pretty large sizes. However, Mama’s Choice Natural Mouthwash comes in convenient and travel sizes. You can easily fit it in your handbag or pocket to carry around.

6. Mamas have recommended it!

Mama Carol Christelle has a story to tell. She used both oral care products from Mama’s Choice. 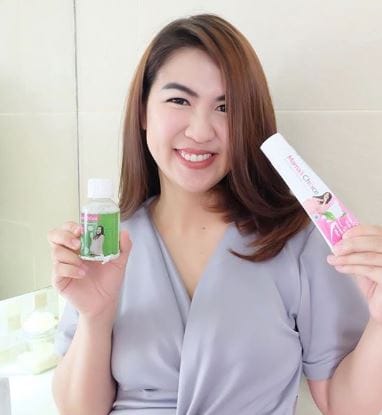 “When I was pregnant. my gums often bled. So I’m very happy when I found a mouthwash made specifically for pregnant women. Mouthwash is really effective, you know, to stop the bleeding in the gums”, said Mama Carol. 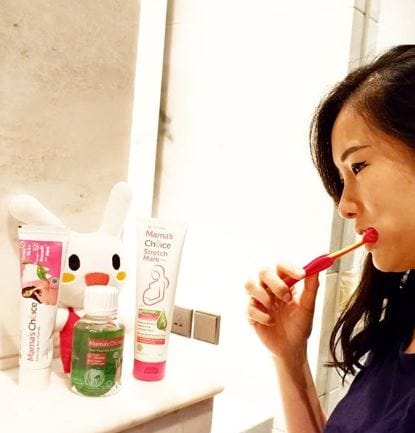 “When you get pregnant, your mouth will often be bitter. I wanted to use mouthwash, but they all contained alcohol. I had to brush my teeth many times because of bad breath. Luckily, now there is Mama’s Choice Mouthwash”, said Mama Marlisa.

Hormones tend to increase the number of bacteria in the mouth during pregnancy. Therefore, pregnant women are advised to use mouthwash routinely as a treatment and preventive measure. Experts, including The American Academy of Pediatric Dentistry (AAPD), recommend using mouthwash without alcohol as it is safer, healthier, and more beneficial for health.